I spent some time reflecting on the back-breaking nature of organic farming last week.

Wednesday’s tasks at Haliburton were to liberate the squash patch from smartweed, which was something more than abundant. 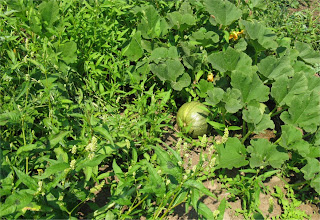 Four of us made a good dent 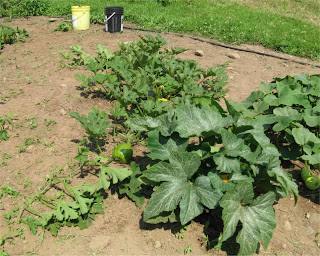 and were rewarded with lemonade and some rejected potatoes, which I took home and roasted with thyme, lemon and mushrooms, as instructed by Nigel Slater.

Saturday I paid a visit to Local Yokels, where with my growing weed-naming skills I can with some certainty say that we pulled smartweed, sorrel, morning glory, plantain, mustard and lots of other stuff from the squash, 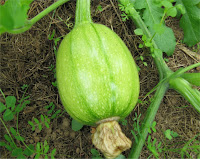 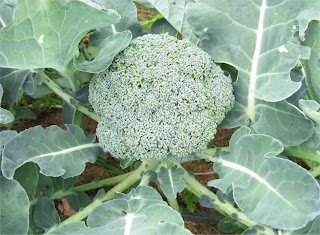 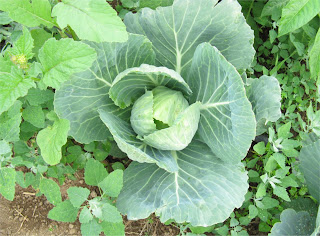 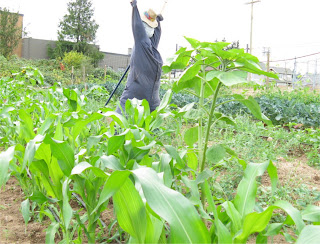 Couldn’t say hello to the chickens as they had been taken away for a holiday to get over the trauma of witnessing whatever was killing their kin – a weasel, it was thought, rather than raccoons, as the corpses were left in the chicken tractor. Whatever it was, security’s going to be ramped up considerably before they return to the field.

But the berry trail was looking good, with lots of berries ready for the picking. 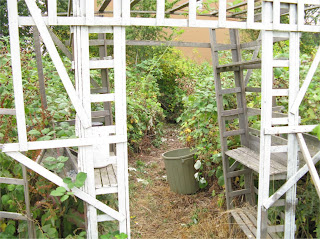 And the bees are very happy in the borage 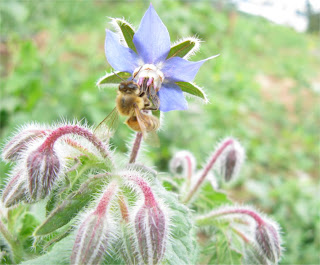 though it’s nearing the end of honey season, and I’m looking forward to a visit to Larry & Marilyn’s to help out with some extraction on Monday.