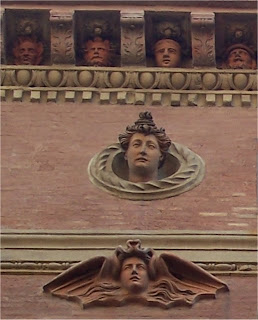 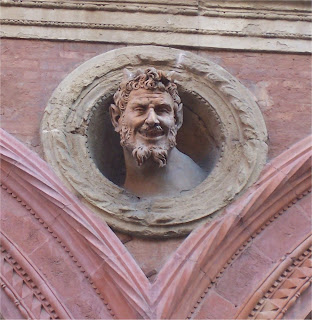 A few more pictures from Bologna, where the walls have faces… 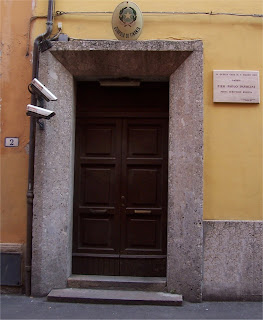 On Thursday I thought I should make a little extra effort to get to Mantova/Mantua, which I’d wanted to see for a while. I seem to have managed to time my visit with that of every school aged teen in Northern Italy; the place was thronged, mobbed and ringing with the particular, unrestrained, and unmissable presence of the massed Italian adolescent. A sound that is even more penetrating, I was to discover, when situated inside a palace or town square. Yeesh. Worst of all, whether or not it was down to their presence, I found that the Ducal Palace’s Camera degli Sposi was closed for the day, except to those with reserved tickets. Bummer and a half. I bought the postcard but somehow it was not the same. 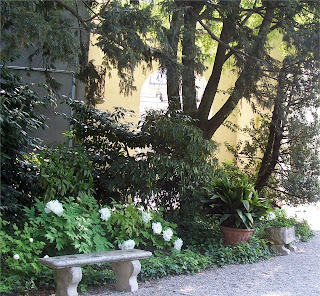 I did wander around the pretty garden of the Palazzo d’Arco, and because you cannot go through the rooms alone I had an odd and silently escorted tour of my own. I liked the kitchen, whose walls were covered in pots and pudding molds, and was grateful not to have to think about polishing a collection of that size. 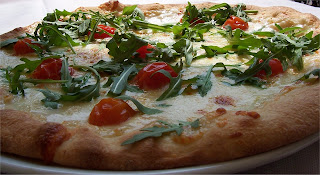 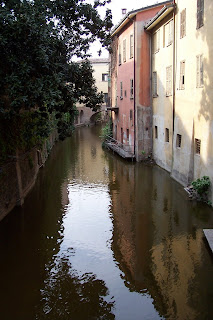 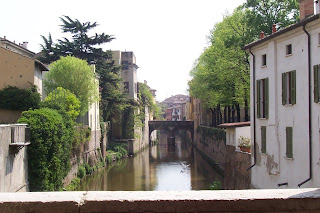 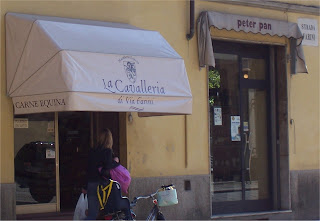 The other day in Parma. A lot of horse meat on sale here.. what would Peter Pan say? 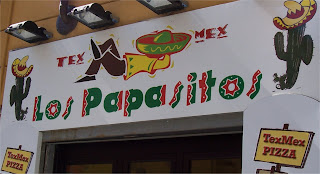 And what about these guys: before I found them, they went out of business. Parma not ready for Tex Mex pizza?