A day in the country 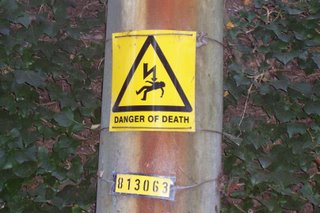 Evidently we defied death and ivy for the sake of a pleasant perambulation through Kent on a dry and breezy Friday afternoon. 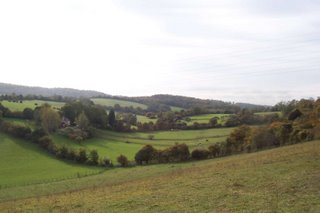 Set off from (truly and appropriately) Sole Street station and walked a wide circle to reach a pretty flint church at Luddesdown (home of Luddesdown Organic Farms, we surmised from some posted literature along the path). Some restoration work was in progress on one of the churchyard’s walls: 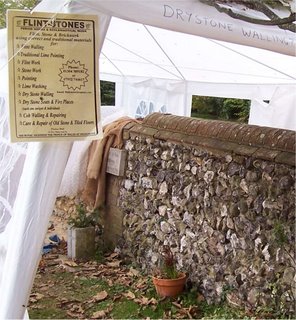 And flint was everywhere in the fields, crusted in chalk, so it almost seemed we were stepping over bones. 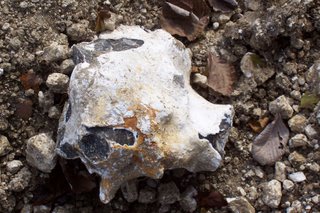 And then, we spied a pub. It was the Golden Lion – unfortunately for my conscience a Greene King pub – and its entertainment poster (promising “themed food night’s” and referring us to “local paper’s and in house flyers”) certainly begged for help from Lynne Truss. But all that aside, I highly commend its amazing and enormous Bubble ‘n Squeak, smothered in excellent cheese and perfectly seasoned. Oh, and cheap (just under £3)! This dish takes many forms, but here it was made from mashed potatoes, cabbage, carrots, onions and – perhaps, because it is usual – a little bacon or ham. 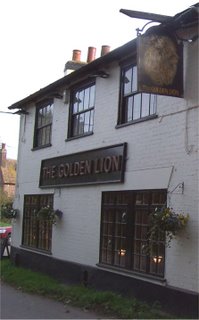 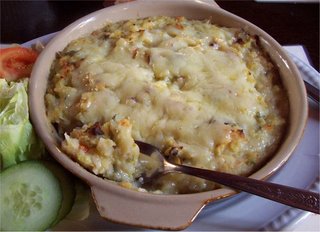 Just up and around the bend on Henley Street, The Cock Inn, but we were making for the train and couldn’t stop again. 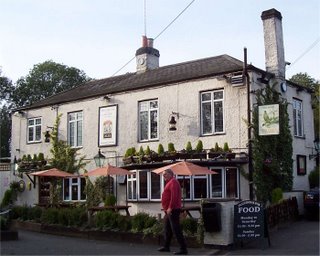 After all that walking, a stroll through Rochester where the cathedral seems to rise between the walls of the castle where Dickens wanted to be buried. Sadly for him, Queen Victoria felt his remains would be better placed in Westminster Abbey and there he remains, in Poets’ Corner. 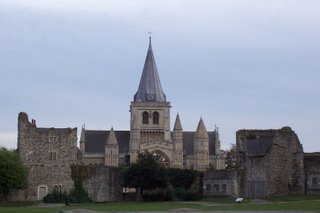 Back to London and a final sprint round the Power and Taboo exhibition at the British Museum. Too limp to go further we collapsed in gratitude before some excellent Thai food at the Thai Garden Cafe on Museum Street.

One Response to A day in the country