Beekeepers were out in force at Terra Madre. Coming from Italy, Mexico, France, Brazil, New Zealand, India, the UK, Ethiopia, Kenya, the US, Morocco, Canada, Germany and just about anywhere else you could imagine, they were there to talk about concerns they had in common. One topical story was that of the German ban on GM honey: a Bavarian court ruled at the end of May this year that not only was honey made from nectar of GM crops not saleable, it was not fit for human consumption and had to be destroyed. Other concerns had to do with selective breeding of bees, which was reducing their resilience to disease and contributing to the loss of bee populations that had evolved to suit their native environments. There was discussion of the harm monocultures and commodity crops were doing to the bee populations; and of course there was a great deal of concern over pesticide use and urbanisation of native habitats. 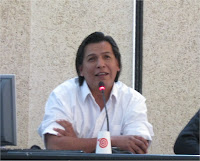 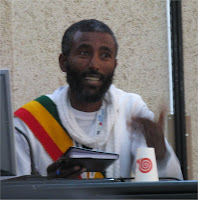 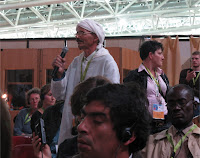 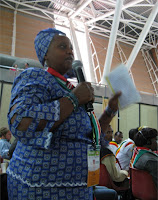 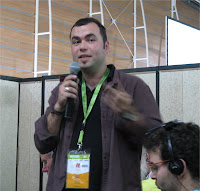 There was lots of honey around. One thing I noticed in the Terra Madre market area was that every country had brought its jar or two of honey; 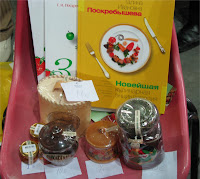 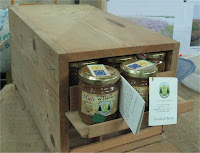 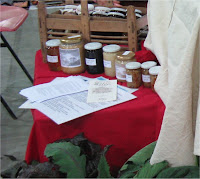 something that everyone had in common. The Honey Bar was hugely popular: volunteers manned it all day every day and patiently walked bystanders through free tastings of dozens of different honeys from around the world. 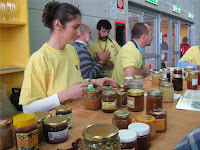 I confess I missed the opening ceremony of Terra Madre – just too hard to figure out where it was and how to get there and besides I had booked myself on a honey tasting, 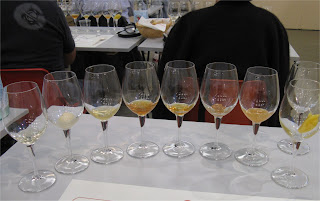 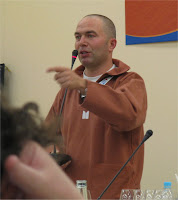