Reading for writing and weather for leaving

What a farewell gift from the weather gods. 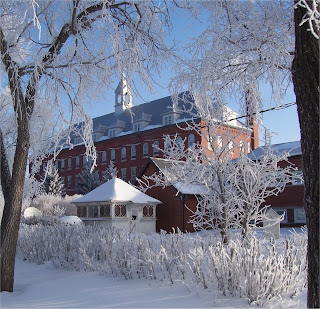 Although I got lots of writing done at the writers and artists’ colony this year, I also enjoyed the reading time. I spent my evenings with Edward Hirsch, browsing his Poet’s Choice, which led me down interesting paths — including one that led to Yusuf Komunyakaa, whose name I’m sure had not crossed my radar (though Brenda tells me she also came across him recently and was impressed).

I brought a chapbook called When Now Is Not Now, produced by The Poetry Trust for Alastair Reid‘s 2006 appearance at the Aldeburgh Poetry Festival, where he was one of my clear favourites, and after re-reading those poems still is.

For criticism and theory, I brought Annie Finch, The Body of Poetry, which had a fabulous piece in it about how the DWM canon came to be and what to do if you don’t like it. And some welcome introduction to the work of Sara Teasdale, which delighted me.

So here we are, having had a fabulous if freezing view of the lunar eclipse; last night having seen some absolutely gorgeous layered photographic slides from Regina’s own Cherie Westmoreland, and had our farewell reading. It’s time to pack up.

So long to Benedict… 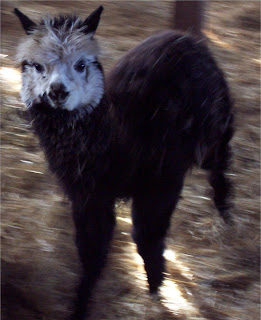 And to these newcomers, who were born out in a -25c field and luckily spotted and brought inside for a little time under the heatlamp… 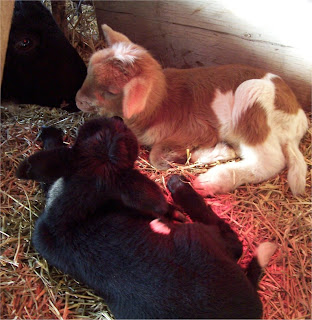 And today, all the colonists fly away home. 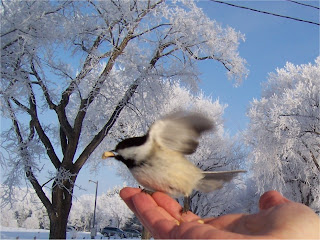 4 Responses to Reading for writing and weather for leaving