Feasts in fields and fairs and festivals

It’s that time of year when it’s hard to find a day that doesn’t have some kind of festival or fair going on. I did what I could to attend a few of the local events.

At the Cowichan Fall Fair, there was a steady rain, but not enough to stop the tractor pull

or the tiny horses

Luckily there was enough to see under shelter, including Berkshire piglets 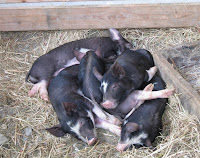 and lots of fancy vegetables, 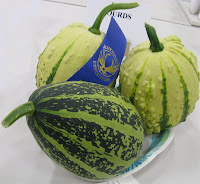 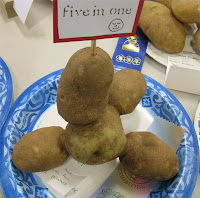 including some that had been dressed up for the occasion: 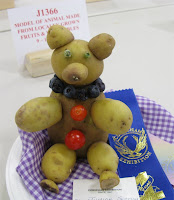 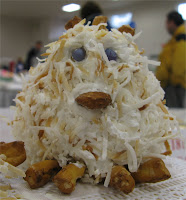 Then it was time for the St Peter’s Church Family Fair, which included bubbles and bouncy castle 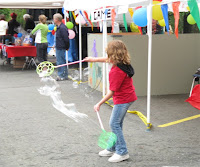 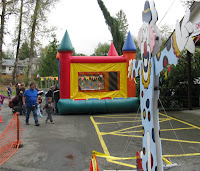 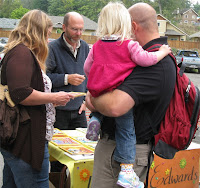 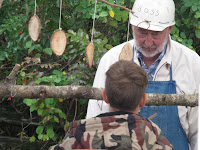 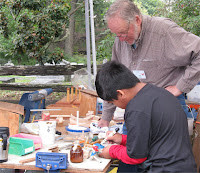 Last weekend was Feast of Fields time. This year it happened in a field on Parry Bay sheep farm in Metchosin. After an ominous start to the day, featuring thunder and awesome downpours, the sun came out and shone on lots of good food. Which included… Locals (Courtenay) offering bison brisket for the carnivores, and a mixed bean curry for the veggie-minded: 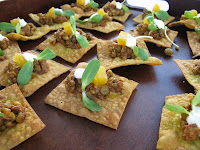 Some chicken and mushroom nibbles from Avenue Bistro in Comox:

The ever-popular Pizzeria Prima Strada was popular here too: 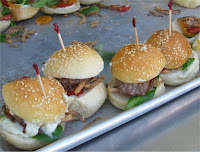 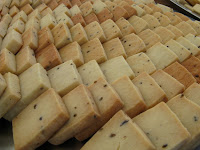 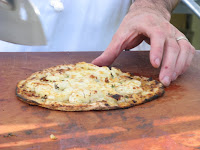 Madrona Farm offered a Japanese street food-styled patty, made of cabbage and other vegetables, with a blast of ginger to pep it up: 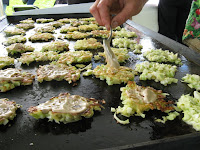 There were musicians variously situated:

Writer, farmer and editor Tom Henry demonstrates the workings of the Viking Grain Cleaner, which was bicycle powered (by passing children): 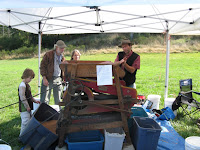 And there were lots of pastries around, including these open form apple tarts, vegan cupcakes and blackberry cream cups: 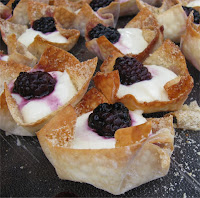 At the Slow Food booth, we offered tastings of local tomatoes (from my garden!) as well as vegetables – including yellow and purple carrots – which were as popular with the adults as they were for the very veg-savvy kids in attendance: 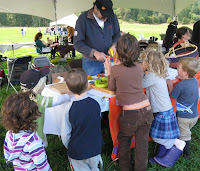 2 Responses to Feasts in fields and fairs and festivals